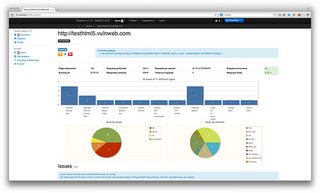 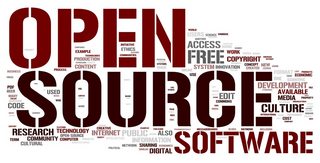 Garmr is a tool to inspect the responses from websites for basic security requirements. It includes a set of core 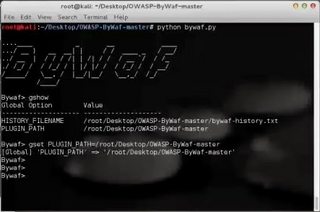 ByWaf is a Web Application Penetration Testing Framework (WAPTF). It consists of a command-line interpreter and a set of plugins. 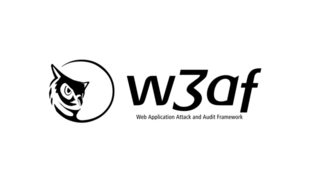 w3af, is a Web Application Attack and Audit Framework. The w3af core and it’s plugins are fully written in python, 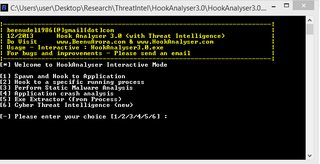 Sasha Zivojinovic will walk you through common tracing tools and their use in day-to-day application security assessments. This talk will 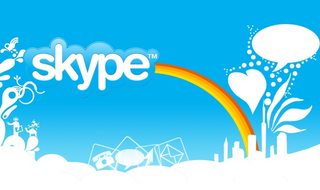 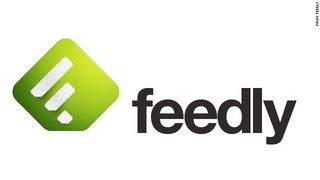 In a blogpost, the researcher reported that Feedly is vulnerable to JavaScript injection attack, which is originally referred as ‘cross-site 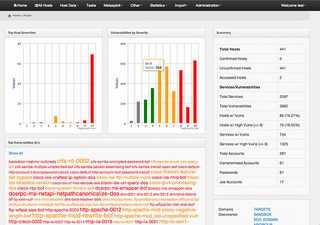 Burp Suite is an integrated platform for performing security testing of web applications. Its various tools work seamlessly together to support

http://www.algosec.com – Vulnerability management continues to be an important cornerstone of any cyber security program. But the unfortunate reality is

Lecture on SSL / TLS and attacks against certificate authorities. My opinions are my own. The course is located at:

Its a bit shorter than other videos as the class time is split between this lecture and a wireshark/tcpflow demo.

EyeWitness is designed to take screenshots of websites, provide some server header info, and identify default credentials if possible. EyeWitness 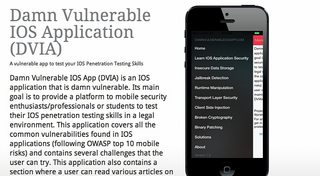 Damn Vulnerable iOS App (DVIA) is an iOS application that is damn vulnerable. Its main goal is to provide a 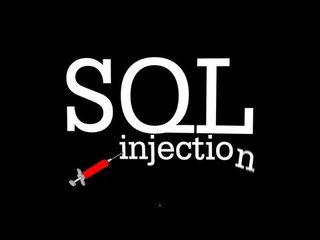 aidSQL a PHP application provided for detecting security holes in your website/s. It’s a modular application, meaning that you can