When it comes to protection against this insidious type of scam, the telcos’ authentication procedures leave a lot be desired,

Malware tied to Chinese hackers has been found infecting telecommunication networks to steal SMS messages from thousands of phone numbers.

For anyone who's worried that their phone might be hacked to track their location, who they call and when, and

Here are the cities where you can get mobile 5G service from major carriers in the U.S.

The May security update has been released for the Galaxy Note 9 in the US and Canada. Stateside, T-Mobile is

In an alleged SIM-hacking scam in the US, a group of nine people have been charged for stealing cryptocurrencies from 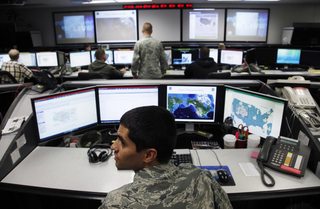 Hacked Polish airline: All carriers are at risk