Webcast Miscreants are constantly on the lookout for new ways to get at your data, becoming more dangerous all the

Try as they might, ransomware crooks can’t hide their tells when playing hands • DigitalMunition

Common behaviors shared across all families of ransomware are helping security vendors better spot and isolate attacks. This according to

Tagged with: crooks • hands • might • playing • ransomware • tells • their

Webcast Stop press: there are miscreants out there, and they are looking to break into your computer systems and steal

Webcast Stop press: there are miscreants out there, and they are looking to break into your computer systems and steal

CYBER CROOKS are mass-producing fake iPhone charging cables that allow them to hack into your computer. The leads look identical

Comment There were two fleeting moments of confusion: first when he grabbed my laptop from under my fingers and took

Who Owns Your Wireless Service? Crooks Do. — DigitalMunition

Incessantly annoying and fraudulent robocalls. Corrupt wireless company employees taking hundreds of thousands of dollars in bribes to unlock and

We’ve written about the trials and tribulations of SSH before. SSH, short for Secure Shell, is the probably the most

Ransomware attacks up their game _ and ransom demands The average ransom demand is up to almost $13,000, compared with

By CCN: Hackers who stole $44M from Binance are busy shifting the 7,074 bitcoin to seven wallets as they work

Image: Screengrab from Twitter use Amanda Nunn Over the past month, criminal gangs have been using diggers to break building

Image: Screengrab from Twitter use Amanda Nunn Over the past month, criminal gangs have been using diggers to break building

Sorry, Linux. We know you want to be popular, but cyber-crooks are all about Microsoft for now • DigitalMunition

Oh, and Flash! Arrrrrggghhh Satya Nadella, Microsoft CEO, holds an invisible beach ball Eight out of the ten most exploited 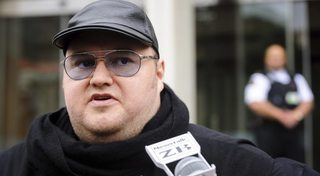 Popular Kim Dotcom’s domains, seized by the FBI, now in the hands of crooks

Two of the most popular domains of ever, that were seized by the FBI from Kim Dotcom three years ago, 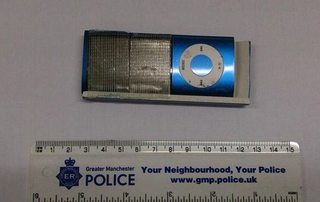