A new ransomware has been found in the wild that is currently undetected by antivirus engines on public scanning platforms.

Who will cure this hospital? Ransomware infection encrypts 1500 devices

A ransomware attack against a local health system that includes a series of care facilities has affected the 1,500 devices,

The Windows update that encrypts your files! | Fantom Ransomware

Think Windows updates already screws up your computer? it gets worse. Fantom ransomware disguised as a critical Windows security update 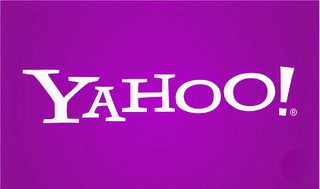 After finding themselves in the NSA's target list, Yahoo! and Google forced to think hard about the security and 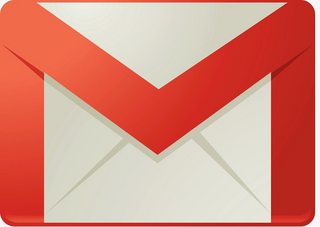 Google is upping the security of Gmail with new measures to protect your email from prying eyes. The Web giant