With the release of iPhone 11 and its two Pro variants, Apple has released iOS 13, a substantial functional update

As Slack makes its way deeper into the enterprise, it needs to layer on more sophisticated security measures like the

Here’s an overview of some of last week’s most interesting news and articles: One hundred percent of endpoint security tools

Last week, the big news from Google Cloud Next 2019 was that phones running Android 7.0 or higher can be

Starting April 24, 2018, you must use a UW secure virtual private network (VPN) to access UW resources from off

Presented by Trend Micro Support to cover changes in Deep Security 10. Delivered by Raymond Salvador with Jeff Caten and 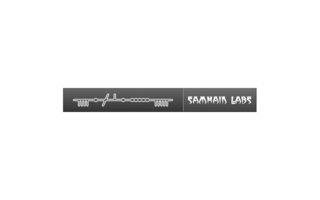