A new report from Europol’s European Cybercrime Center (EC3) breaks down how targeted phishing attacks are being done, and how

Europol says its latest piracy takedown netted three arrests and more than 30,000 website takedowns. The operation was part of

Europol: Spear phishing the most prevalent cyber threat affecting orgs across the EU

Europol and NTT Security Team Up to Improve Cybersecurity

Europol’s European Cybercrime Centre (EC3) has signed a Memorandum of Understanding (MoU) with NTT Security, a provider of IT security

Europol and its global investigation against dark web forum users

The European Union Law Enforcement Cooperation Agency (Europol) recently announced the implementation of a series of joint efforts with U.S.

Monday may see a resumption of the wave of cyberattacks around the world. That is the warning from computer experts 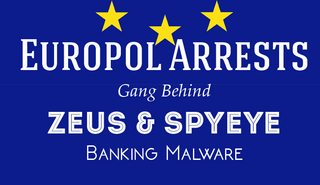 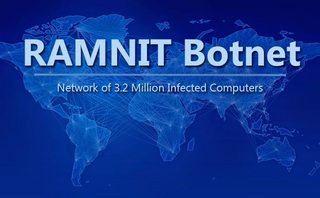