Despite near-universal condemnation of the proposed lifting of price caps during a public comment period, ICANN will allow the operators

Large-scale attacks are threatening the global Internet infrastructure, the alarm was launched by the Internet Corporation for Assigned Names and 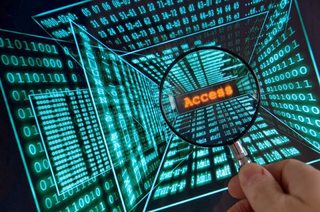 Internet Corporation for Assigned Names and Numbers (ICANN), has confirmed that an unauthorized person obtained its account holders’ usernames, email 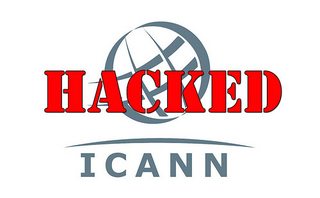 So another hack has been exposed, this time on ICANN – which is pretty bad. They are the database of

Tagged with: hacked • icann • including • systems