More than a dozen U.S. utilities that were targets in a recent wave of cyberattacks have been identified by The

A Montgomery County, Md., high school student earlier this month hacked into the Naviance college prep system and downloaded and

FARGO, N.D. (Valley News Live) Several Fargo businesses were surprised to learn this week they were hit with counterfeit $100

Lightning Network developers have identified a vulnerability that could leave the funds of users at risk. Lightning Labs recommends that

With the first large fines for breaching GDPR upon us, even anonymized datasets can be traced back to individuals using

Most SMBs have not identified and documented cybersecurity threats

Can Patient Data Be Truly ‘De-Identified’ for Research?

The mystery of viral surveillance footage that had viewers wondering what they were looking at may have been solved. The

Scientists may have identified a new way to improve network security

With cybersecurity one of the nation’s top security concerns and billions of people affected by breaches last year, government and

In collaboration with colleagues from Opole University in Poland, researchers at Horst Görtz Institute for IT Security (HGI) at Ruhr-Universität

URLhaus identified and shut down 100,000 malware sites in 10 Months

Security experts participating in the abuse.ch project called URLhaus have identified and shut down roughly 100,000 malware distribution sites The

Police have identified the individuals allegedly behind the theft of data from more than 46 million mobile phone subscribers. 2017-11-16 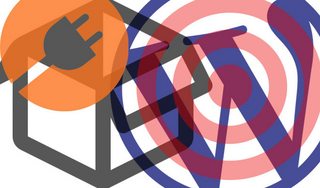 Researchers have identified a handful of vulnerabilities present in three different plugins used by the content management system WordPress. The issues, 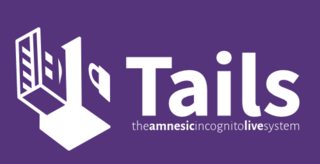 The Texas-based security firm, Exodus Intelligence, tweeted on Monday that it had found several remote code execution vulnerabilities in Tails 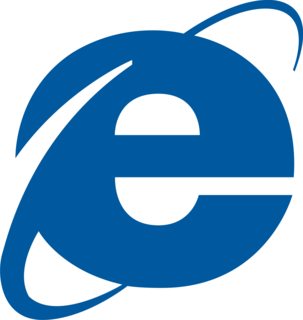