The pedophiles are “everywhere, like vultures.” Ex-child actor Corey Feldman was referring to Hollywood when he uttered those words, but child

Dash has released Dash Core v0.14.0.3, a new version of the wallet and P2P client for its cryptocurrency DASH in

What the newly released Checkra1n jailbreak means for iDevice security

It has been a week since the release of Checkra1n, the world’s first jailbreak for devices running Apple’s iOS 13.

The use of malware to steal vital information is not a new concept in the world today. However, it seems

7 out of 10 newly registered domains (NDRs) are either malicious, suspicious or not safe for work, say Palo Alto

Newly registered domains (NRDs) are created at the astounding rate of about 200,000 every day and a recent report indicates

Newly registered domains (NRDs) are created at the astounding rate of about 200,000 every day and a recent report indicates

The threat actor behind the SLUB backdoor has started abusing a recently patched Internet Explorer vulnerability for distribution purposes, Trend

RobinHood renames the encrypted files something similar to Encrypted_b0a6c73e3e434b63.enc_robinhood. The ransomware drops 4 ransom note with different names at the

When executed, the malware is capable of collecting system information that includes the OS version, volume information and system time.

Malware authors trick users into downloading the malware by advertising it as Facebook or WhatsApp messages. The malware is capable

This malware is related to two other malware families namely MongoLock ransomware and XBash. This malware does not include any 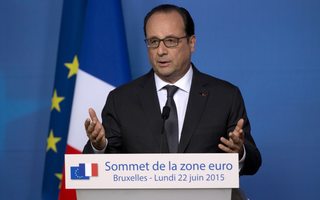 Anger, no surprise as US newly accused of spying in France 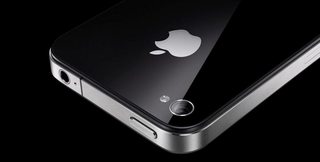 The Reddit Jailbreak community discovered the malicious infection dubbed as ‘Unflod Baby Panda’, on some jailbroken Apple iOS devices on