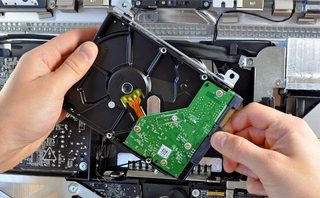 The U.S. National Security Agency (NSA) may be hiding highly-sophisticated hacking payloads in the firmware of consumer hard drives over