More than 100 Android applications that were downloaded over 4.6 million times via the Google Play Store were found to

In a lawsuit filed yesterday, Facebook is accusing a Hong Kong-based company of infecting individuals with malware in order to

One of the Magecart cybercriminal groups is testing a new method for grabbing users’ credit card info: malicious skimming code

Android apps with scores of downloads serve up annoying ads

The former CEO of the now-defunct bitcoin BTC] exchange Mt. Gox, Mark Karpeles has confirmed that he will serve as the chief 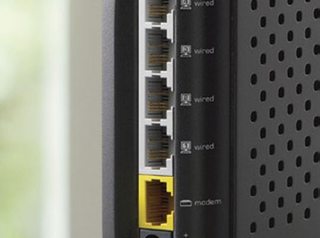 Researchers at the Fujitsu Security Operations Center spotted a strain of Dyre being served exploiting hundreds of compromised home routers.

Security experts at AppRiver firm have discovered a malicious campaign that is distributing a strain of ransomware via SVG files.